In Austria, sugar is produced from home-grown sugar beet. After being harvested in autumn, the beet is taken from the field to be processed in AGRANA’s sugar factories in Tulln or Leopoldsdorf.  The sugar beets are processed into high-quality sugar, either for the end consumer (Wiener Zucker) or for the industry.

How does a beet become sugar - and what happens afterwards? Follow in the video the path from the field to the supermarket shelf.

AGRANA sugar is guaranteed to be GMO free. Therefore the control mark "produced without GMO"  is now shown on the Wiener Zucker product packaging.

THE SUGAR BEET PLANT (beta vulgaris saccharifera) is a biennial plant belonging to the goosefoot family. The taproot, the so-called beet, which is used to produce sugar, forms during the growing phase in the ﬁrst year. A ﬂower and seeds form during the growing phase of the second year. This relies on the sugar stored in the beet. With a sugar concentration of 16 to 20%, the sugar beet offers the highest yield among sugar-producing plants (sugar beet and sugar cane). The water content is around 75%.

Leaves of the sugar beet

With the aid of solar energy and the chlorophyll in its leaves, the sugar beet plant converts carbon dioxide from the air, water and minerals in the soil into sugar.  This process is called photosynthesis. The sugar beet foliage is left on the ﬁelds during harvesting.

HEAD OF THE SUGAR BEET

The head of the sugar beet plant, from where the leaves branch off, contains many non-sugar materials and therefore needs to be removed during harvesting.

ROOT OF THE SUGAR BEET

The sugar produced during photosynthesis is stored in the root of the sugar beet. The lighter areas are those in which the concentration of sugar is particularly high.

To supply our production sites with sugarbeet, we rely on long-term partnerships with local farmers, from which everyone benefits.  The seed produced in Austria is specially adapted to the local requirements and is constantly being improved. When sowing from mid-March, approximately 100,000 seeds are sown in rows 45-50 cm apart. A beet seed is placed in a row about every 20 cm.

Sugar beet cultivation has a very long tradition in Europe. Winter meetings of the AGRANA raw materials department in January offer all sugar beet farmers the opportunity to receive first-hand specialist information for the new growing year. AGRANA farmers with demonstration farms from all growing regions discuss the trials for the coming year. The resulting practical information is passed on to all farmers. The purchase agreement between AGRANA and each individual beet grower is concluded at the annual contract meetings.

After being washed carefully and temporarily stored in the beet bunker, the sugar beet are subsequently processed.

1. Slicing
Slicing machines cut the beets into strips known as cossettes which have an average sugar Content of between 16 and 20%.

2. Raw Juice production
The sugar is extracted from the cossettes by means of hot water (around 70 °C) in a diffuser, with the cossettes moving in the opposite direction to the water flow (counter-flow-principle), in a process known as extraction. The raw juice or liquor obtained contains around 98% of the sugar in the sugar beet as well a organic and inorganic constituents (so-called non-sugars) from the beet.

3. Juice purification
The non-sugars in the raw Juice are bound and extracted by means of the natural substances lime (CaO) and carbonic acid gas (CO2) which are produced in the site's own lime kiln.

4. Filtration
The flocculatable insoluble non-sugars and the lime are filtered off in filter units. The filtrate is known as thin juice and the filter residue as carbonation-lime. This is an important soil improver and fertilzer which is spread on the fields.

5. Thick juice production
The thin juice is evaporated in hour-long steaming process to produce thick juice. The operation of on-site power plants provides the considerable quantities of energy needed for sugar production. The steam produced in the high-pressure boilers is used in the turbogenerators to produce electricity. The waste steam from the turbines is used as process heat (cogeneration) in order to heat the evaporator station.

6. Crystallisation
The thick juice is thickened further in the boiling-pans under vacuum. The crystallisation process is triggered by adding (spiking) the thick juice with finely ground sugar. Further evaporation allows the crystals to grow to the desired size.

7. Centrifugal
The sugar crystals are seperated from the syrup by means of centrifuging. The separated syrup is subjected to a further two crystallisation process.

9. Sugar drying
White sugar is dried in an air stream, cooled and stored in silos. In its many forms and packaged in numerous different household and industrial volumes, sugar is an important nutritional and semi-luxury food stuff which then makes its way to the end consumer.

10. Molasses
The syrup separated off during the final crystallisation step is known as molasses. The molasses contains the non-crystallised sugar (6-9% of the sugar content of the beet) as well as the soluble non-sugars from the sugar beet. Molasses is a valuable ingredient for the baking yeast and animal feed industry as well as for the production of alcohol.

11. Pellets
The cossettes from the sugar juice is derived in the extraction tower are mechanically pressed and, following the addition of molasses, dried in a drying tunnel before being pelleted and sold as animal feed.

Sugar cane is grown from seedlings, so-called "setts". After eleven to 18 months, the plant is ready for harvesting for the first time. Each seedling can produce up to seven harvests.
To facilitate harvesting, the dry leaves are often burned off beforehand. Harvesting is partly mechanical, partly by hand.
The cut canes must be processed quickly, otherwise microorganisms will degrade the sugar. In nearby factories, the sugar cane is cleaned, pressed and grinded. Then the mass is sprayed with hot water to extract the sugar. This is further processed in a similar way to production from sugar beet.

We process the extracted sugar in many different ways so that you get the right sugar for every application, whether for baking, gelling, sweetening, sprinkling or for tea. Learn more about our products here. 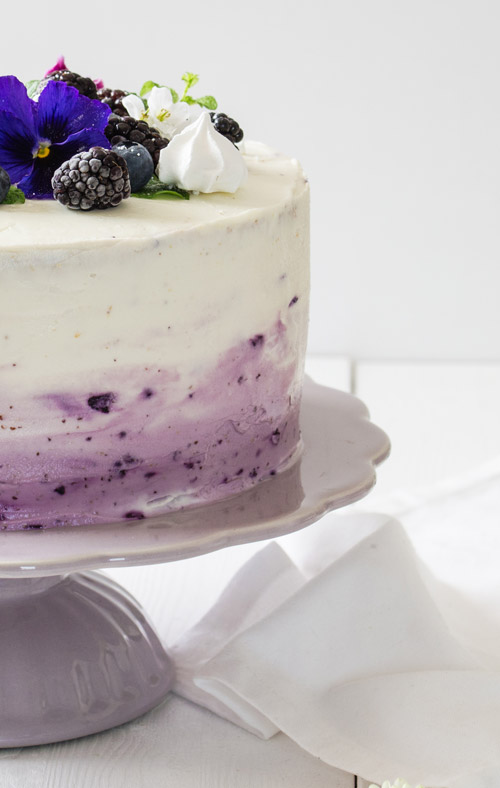